Android Vs. IOS: Which Should You Choose?

When it comes to purchasing smartphones and tablets, the choice usually boils down to whether you prefer Android or iOS mobile devices. It’s not exactly a tribal division, but it’s close. Both operating systems offer users a bevvy of excellent features, but they remain different from each other. If you’re unable to decide which one to go for, don’t worry—we’ll talk about everything you need to know in this post to make an informed decision and ensure that you select the best one that will meet your needs.

One of the things that separate Android and iOS is their hardware. Apple is the only company that produces iPhones, enabling tighter control over their products. Conversely, Google allows many manufacturers to use the Android software, including but not necessarily limited to Samsung, Motorola, Oppo, LG, Sony, and HTC. As a result, these devices can vary in features, quality, and size, among many other things. However, they can also perform many basic tasks, such as browsing the internet or engaging in gaming activities at casino.netbet.co.uk.

Premium-priced Android devices are generally like their iOS counterparts, but the cheaper variants can be susceptible to technical issues. But that’s not to say that Apple’s devices don’t have hardware problems—they certainly do. So, if you’re looking for a reliable device for both, you must choose a reputable brand for Android and a current-generation model for Apple products. 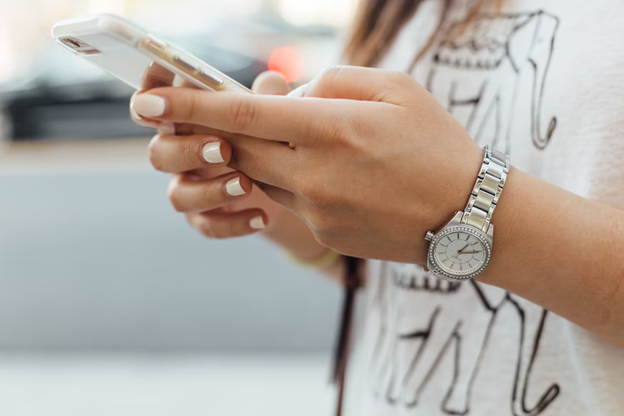 Apple’s store offers fewer apps than Google’s, which is worth considering when buying a device. In addition, Apple is generally stricter in what it allows users to download, while Android is the opposite. While it’s certainly true that it can minimize fraudulent activities from happening, it also starves users of many programs that Google offers. Software compatibility is another concern with Apple’s offerings, as some apps will refuse to work on different versions of iOS.

While Android does the same, their apps tend to work on many different operating system versions. So if you’re looking for one that presents users with more choices, it’s best to choose Android. On the other hand, Apple might be better if you’re okay with a limited selection of apps.

Mobile devices have now taken over what was once a market led by Sony’s PlayStation Portable and Nintendo’s Gameboy and 3DS handheld systems. And if you’re a gamer, you won’t run out of options for Android. The Google Play Store offers a staggering number of games of all genres for players of all ages and interests. However, while Apple has its fair share of games, its stricter approach means that you won’t get as many games as you would on Android devices.

Ultimately, your choice to go for either an iOS or Android device will depend on your needs. If you’re looking for reliability in quality at the cost of choice, you’ll do well with the former. On the other hand, if you’re after a more practical option that provides you with limitless choices, it’s the latter.

Android Vs. IOS: Which Should You Choose?

Purchasing Your Own Home – Tips To Time It Right